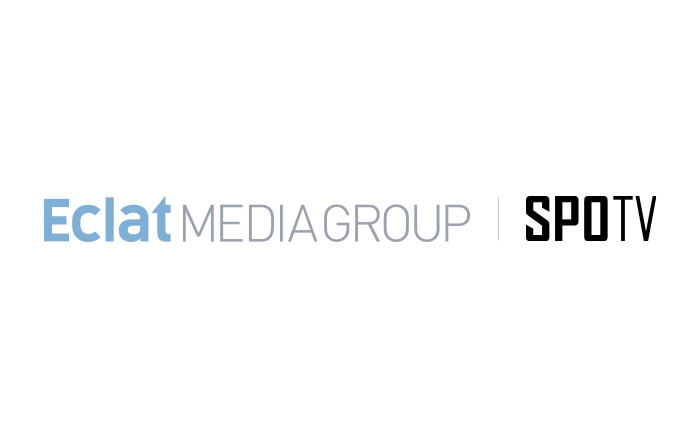 As part of SPOTV’s growth strategy to be the regional go-to provider for sports content, the App is launched on in Hong Kong, Malaysia, Singapore, and the Philippines for a start. SPOTV NOW streams, both live and on demand, world-class events shown on the sports network’s regional pay-TV linear channels, SPOTV and SPOTV2.

Mr Lee Choong Khay (CK), CEO of SPOTV, said, “SPOTV is a leading regional sports network in Asia. We are very excited to bring premium content from some of the world's most popular sporting events, right to the fingertips of sports fans in Asia. Centred around subscribers, our mobile app, SPOTV NOW, not only allows sports enthusiasts to pick and choose what they like, it also delivers the front-row-seat experience of watching their favourite sporting events, teams and heroes, whenever they want, wherever they are. We aim to delight our subscribers with the electrifying experience of watching a big game and at the same time, provide an avenue for them to relive some of the exhilarating moments in sports with our on-demand features. In the months to come, sports fans will get to watch exclusive content that is only available to SPOTV NOW viewers.”

CK added, “Sport brings people together. We aim to replicate the success of SPOTV NOW across Asia – by bringing more localised and relevant content to our subscribers in each market, drawing them closer to their unique sports culture, and strengthening the bond among sports fans. In the near future, we will be rolling out SPOTV NOW to Indonesia, followed by Thailand.”

SPOTV NOW can be downloaded from Google Play Store or App Store.

*Line up subject to change.

SPOTV seeks to be an inclusive and dynamic platform that deeply engages the Asian sports fans.