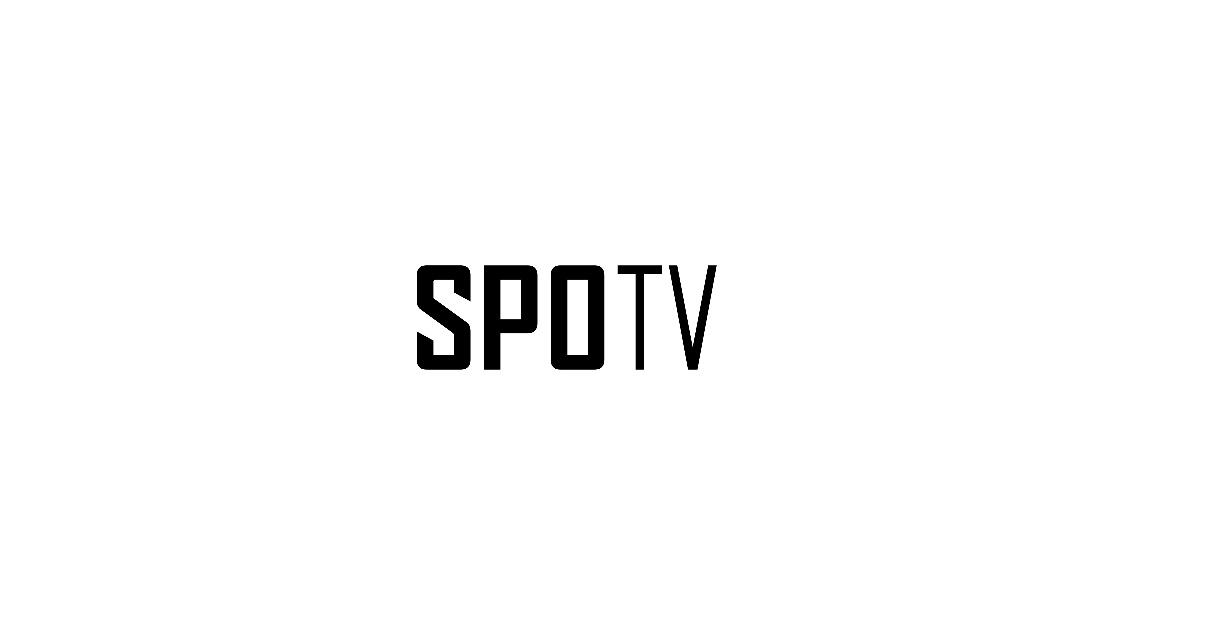 SINGAPORE, 18 Aug 2022 - Badminton fans rejoice, as SPOTV is set to broadcast and stream all the action from the upcoming Total Energies Badminton World Federation World Championships on 22 - 28 August, live from Tokyo, Japan.

Subscribers on SPOTV’s mobile streaming app, SPOTV NOW, will be thrust into the thick of the tournament, with access to all matches from round of 64 across all 4 courts at the Tokyo Metropolitan Gymnasium.

There are strong expectations following the Championship’s draw results on 10 August: Fans can certainly expect to see some highly anticipated matches and thrilling clashes as all five reigning champions - Loh Kean Yew and Yamaguchi Akane, alongside the men’s doubles pair of Hoki Takuro and Kobayashi Yugo, women’s doubles pair of Chen Qing Chen and Jia Yi Fan as well as the mixed doubles duo of Dechapol Puavaranukroh and Sapsiree Taerattanachai - will be returning with all guns blazing to defend their respective titles.

All eyes will be on the following highlights, amongst others, as Asian fans root steadfastly for their home athletes:

●       With a 31-match winning streak this season, men’s singles world No.1 Viktor Axelsen of Denmark is at peak form and will certainly be looking to make up for a crushing first round exit from the previous edition of the Worlds, where he conceded to current reigning champion, Singapore’s Loh Kean Yew. He potentially faces recent Commonwealth Games semi-finalist, Jia Heng Jason Teh of Singapore in the second round.

●       Hopes are strong for Malaysia’s Ng Tze Yong as he rides on a high from clinching a team gold and a silver medal for himself at the recent 2022 Commonwealth Games. But his road is not going to be easy as he faces Indonesia’s Malaysian Master’s champion, Chico Aura, right off the bat in the first round.

●       Indonesia has a strong showing at the Championships with world No. 6 Anthony Ginting and world No. 7 Jonatan Christie set to dominate the men’s singles. It is no less interesting with the men’s doubles pairs dominating the Top 5 - where top seeds Marcus Fernaldi Gideon and Kevin Sanjaya Sukamuljo and their other two teams (in 3rd and 5th position respectively) managed to receive byes in the first round. Fans are also excited for women’s doubles pair Siti Fadia Silva Ramadhanti and Ribka Sugiarto, especially as this might be their last pairing together before moving on with their new partners.

●       In women’s singles, world No. 8, Thailand’s Ratchanok Intanon, who made history by becoming the first Thai world champion in 2013, is set to contend fiercely for the title but may face her fellow Thai compatriot, Phittayaporn Chaiwan in the second round. If she wins, she potentially faces world No. 2, Taiwan’s Tai Tzu Ying - which will be a match not to be missed between these famous rivals-turned-friends duo.

●       Hong Kong’s dream of success rests with mixed doubles pair Tang Chun-man and Tse Ying-suet as they received a bye for the first round but may potentially meet with the reigning mixed doubles champions from Thailand in Round 3.

All these and more will be made available Live on demand to SPOTV NOW premium subscribers while regular subscribers can catch up anytime, anywhere for free. The matches on main Courts 1 and 2 will also be available on SPOTV’s linear channels SPOTV and SPOTV2.

Mr. Lee Choong Khay, CEO of SPOTV said: “As a sports platform in Asia, SPOTV is also dedicated to celebrating sports that Asians love. Badminton is a perfect example of how local fans support their local athletes with fervor - be it on the regional or international stage. We are proud to be able to provide them with both the platform and options to get closer to the games that matter most to them.”

SPOTV is committed to introducing a new era in sports entertainment by bringing fans closer to the world’s biggest and most popular sporting events, not only on the TV screen, but also via the SPOTV NOW app as well as curated and localized behind-the-scenes and on-the-ground coverage on @SPOTVSEA on Youtube, Facebook, Instagram, TikTok, and Twitter.

SPOTV NOW is available in Hong Kong, Indonesia, Malaysia, the Philippines, and Singapore on Google Play Store and App Store.

SPOTV is a subsidiary of Eclat Media Group from South Korea. As its Southeast Asia subsidiary, it is registered and based in Singapore from October 2021. The group runs the Number One sports network in South Korea, SPOTV, and has other lines of businesses, such as print, advertising and PR. SPOTV runs two regional sports channels, SPOTV and SPOTV2, and is currently distributed across territories in Southeast Asia and select East Asia territories such Indonesia (First Media, MNC Vision, K-Vision, UseeTV, MAXstream), Hong Kong (Now TV) ,Malaysia (Astro, Unifi TV), the Philippines (Cignal, Skycable), Singapore (Singtel TV, StarHub TV), Thailand (TrueVisions), and selected East Asia territories such as  Macau (Macau Cable TV), and Mongolia (Univision).

SPOTV NOW (mobile app) is available in Hong Kong, Indonesia, Malaysia, the Philippines, Singapore with other markets to follow.  By providing more content and reaching out to a wider audience, avid sports fans can conveniently watch live, on-demand, and exclusive content on SPOTV NOW, whenever they prefer, wherever they are.